Einhell raises sales: Double-digit growth in the first half of 2022

Einhell continues successful trajectory: The leading manufacturer of tools and garden equipment is reporting double-digit growth in sales for the first half of 2022. The Einhell Group boosted its revenue for the first six months of 2022 by 21.6 percent to EUR 563.7 million, compared with EUR 463.4 million the year before. The board of Einhell Germany AG has therefore confirmed its forecast that this year the company will, for the first time, pass the one billion euro mark in sales by some distance, with sales expected to total EUR 1,050 million. The increase in the pre-tax result is even higher, EBT climbing from EUR 37.7 million to EUR 48.2 million. This equates to an increase of 27.9 percent. Earnings per share have thus improved from EUR 6.8 to EUR 9.0, a jump of 32.4 percent. 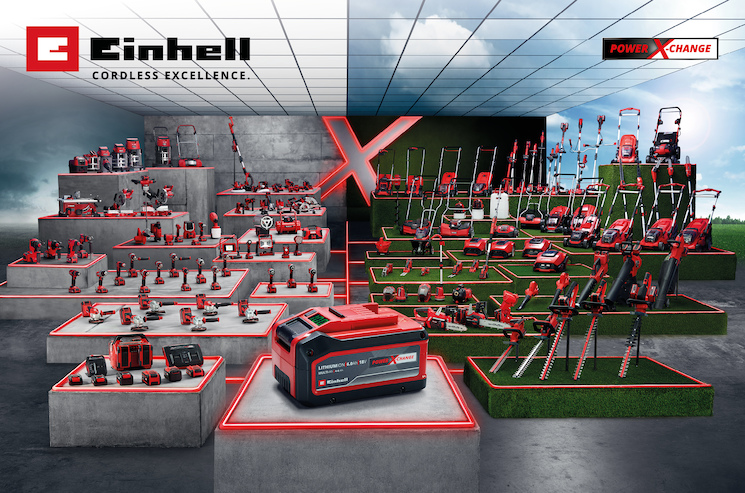 Einhell. Cordless Excellence. One battery for more than 250 tools for workshop and garden.

“The rise in sales is primarily the result of greater market shares in both the tool and garden segments. This is all the more remarkable given that the overall DIY market remained more or less static in the first half. The enduringly high demand for our Power X-Change battery products is a strong driver of sales. In both Germany and Austria, sales of Power X-Change products accounted for more than 50 percent of total sales in the first six months of 2022,” says Andreas Kroiss, CEO of Einhell Germany AG, reiterating clearly just how much the Bavarian company is benefiting from the consistent battery strategy.

To further optimize perception of the Einhell brand, marketing measures are also being stepped up in the current fiscal year. One of the important pillars is the cooperation with soccer team Bayern Munich. The far-reaching TV campaign with Oliver Kahn and the E-Team, which had already run in a total of 13 countries in early 2022, is set to be continued this fall. “The development of the brand is a fundamental pillar of our overall strategy,” the CEO added.

Looking at the generally challenging economic situation, too, the board of Einhell Germany AG set the right course at an early stage with the aim of winning further market share and ensuring its ability to safeguard supplies. “We boosted our inventories significantly in order to maintain our reputation as one of the most capable suppliers in the industry,” CEO Andreas Kroiss explains. The inventories have more than doubled in value in the first half of 2022, rising to EUR 476.9 million from EUR 214.3 million the year before.

“Einhell Germany AG will continue its successful trajectory in the second half of 2022 as well,” Kroiss adds, a statement clearly backed up by the half-year report. Based on the successful first half of 2022, the board is confirming its forecasts for the current fiscal year. The group expects to post sales of about EUR 1,050 million for the fiscal year as a whole with a pre-tax return on sales of around 8.5 - 9.0 percent.

CEO Andreas Kroiss: “We recognized the need of DIYers and amateur gardeners for battery-operated solutions many years ago, and thanks to the Power X-Change series we have positioned ourselves as a category leader in this segment. With more than 250 battery-operated DIY and garden tools now in our portfolio, we are exciting our customers in all sales territories with concentrated battery expertise and cordless freedom. We will expand the platform to 350 devices by the end of 2025, all of them compatible with the same battery.” 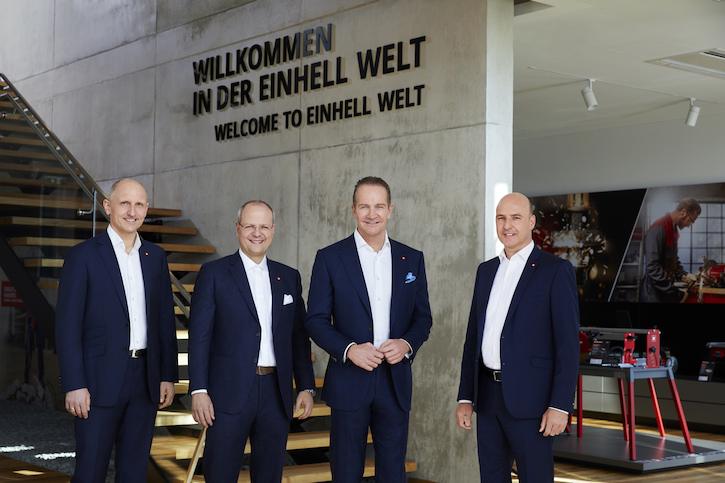 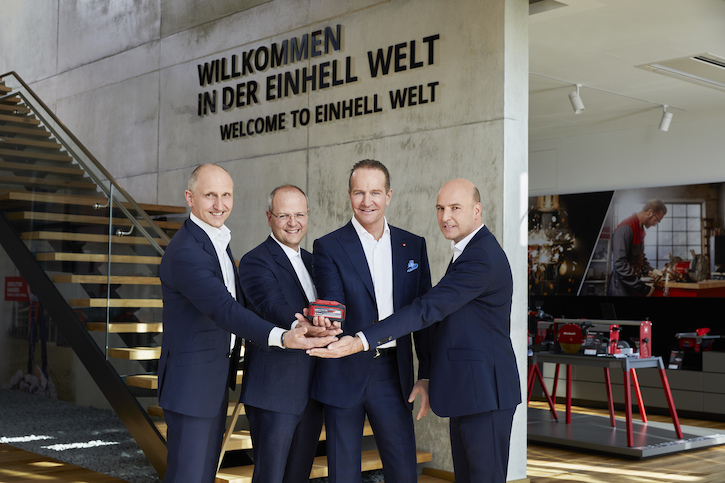 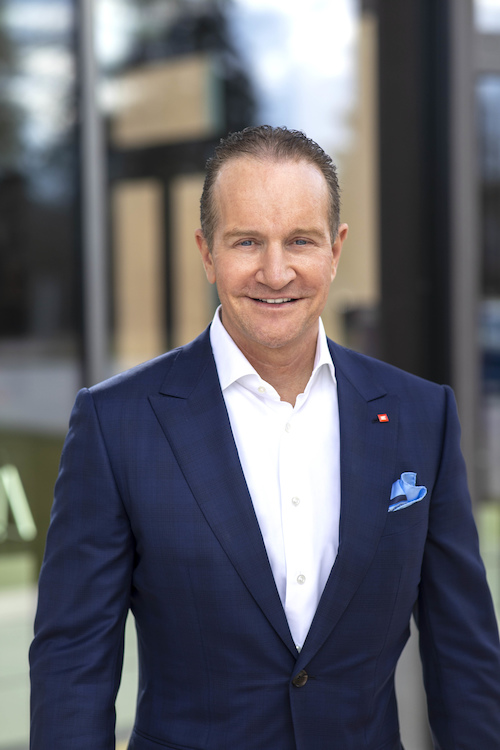 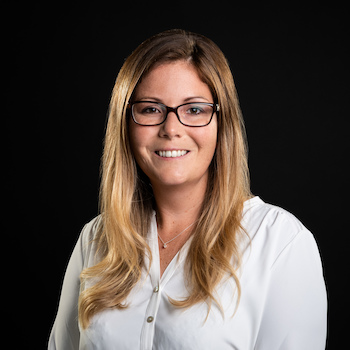